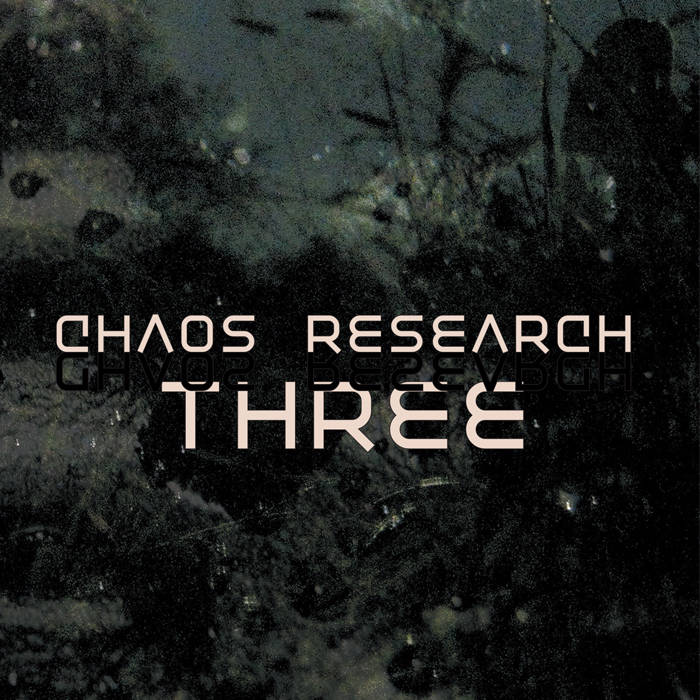 ALL PHYSICAL COPIES WILL INCLUDE A BANDCAMP DOWNLOAD CODE. IT WILL ATTACHED TO YOUR CD.


Chaos Research began in Berlin, Germany in October 2003 as an experimental side project of Marko "Gravehill" Hautamäki from such bands as Majesty, Two Witches, ex-SinMasters and ex-Shade Factory, among others. The musical style could be described as a combination of dark ambient, electronic and classical music. The initial idea for the project was to expand upon what Marko had done with his other bands, adding lots of new influences and aiming to create something new instead of following any current trends.

The first Chaos Research release, a limited edition three song cd-r ep entitled "Revelations" was released in September 2004 generating quite a lot of interest towards the project. In December 2005 the first ever Chaos Research concert took place in already legendary Boheme Noir party in Berlin.

March 2006 finally saw the release of the first full-length album of Chaos Research, entitled "Revelations" The album is a larger work expanding on the themes originally presented on the limited debut ep of the same name. The album was an exclusive Japan-only release through Deserted Factory records but is available from specialized stores also in Europe and Americas.

"Revelations" album seemed to open an unanticipated amount of new doors for Chaos Research and for the following few years Marko found himself working almost exclusively on film and game music.

In April 2012 the second full length Chaos Research release, entitled "Traveller of the Spheres" saw the light of day. This is an exclusive digital-only release and available via all major online music retailers. The material on "Traveller of the Spheres" was mostly written during the Berlin years between 2004-2008 and constitutes a musical foundation for all that has happened since.

In July 2012 vocalist Sanna Keltaniemi joined the line-up. At the moment Chaos Research are recording material for the upcoming third album.

Bandcamp Daily  your guide to the world of Bandcamp

Interviews With Butcher Brown and Slauson Malone, plus LP of the week by SAULT.